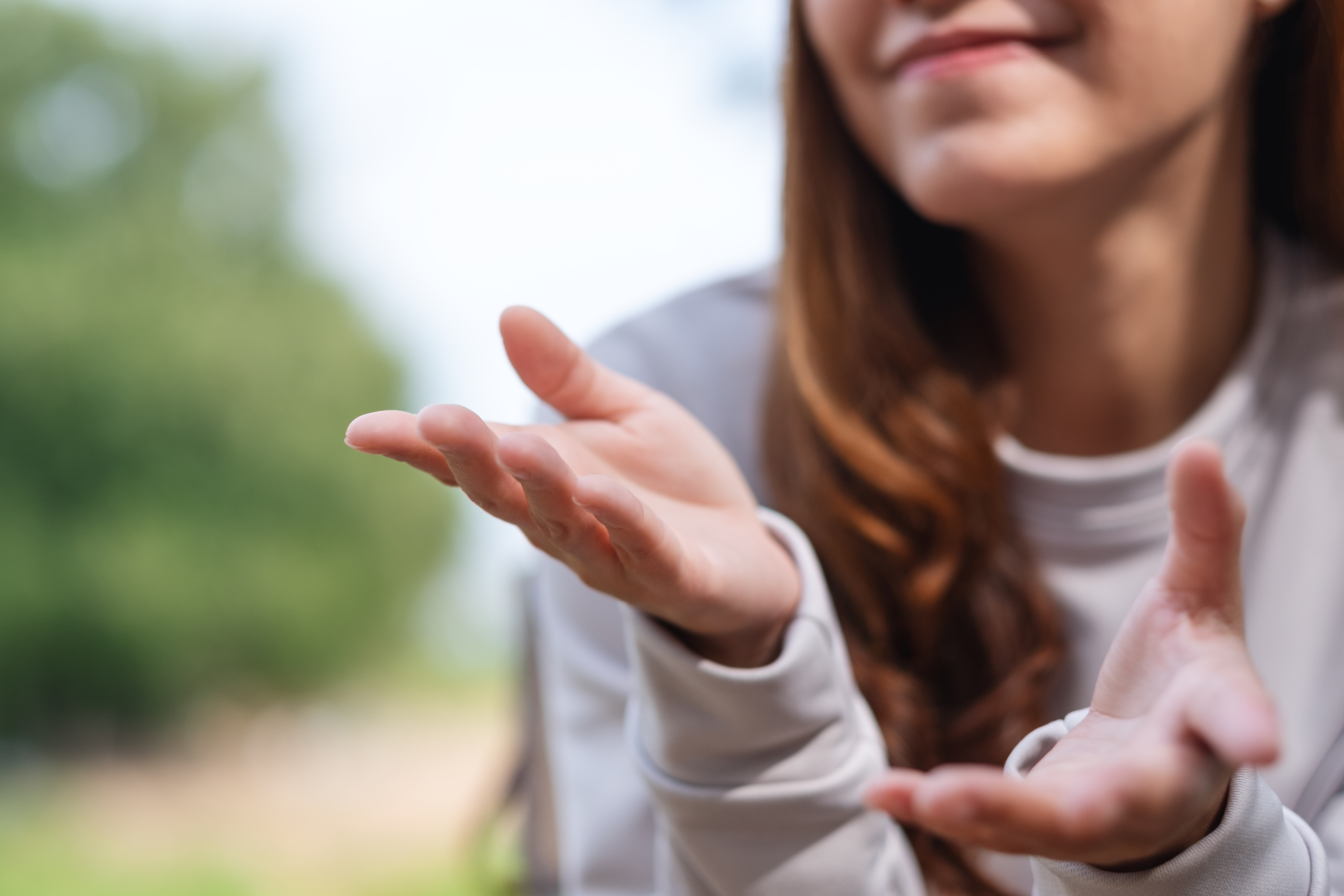 The most amazing fun facts about Catalan

Catalan is an enthralling language. In this post we unpack some fun facts about Catalan which amaze both locals and outsiders alike. More and more people are falling in love with the language and trying to learn it, which is easy for Spanish speakers as the two languages share the same roots. Here we give you a complete overview of Catalan from its oddest fun facts to its various etymologies.

Below we break down the features of this language in detail. Most people have no idea about some of its most amazing fun facts!

In terms of linguistic fun facts, the first thing to do is give some background. Catalan as a language emerged in the Middle Ages, in centuries when kings, lords and peasants went about their business. Some historians and philologists date it to around the 8th and 10th centuries.

However, obviously it’s evolved since those medieval times. In fact, Catalan is not just spoken in Spain as many people might think. Despite its name, it is not a language exclusive to the region of Catalonia but rather used in three other countries. Apart from Spain, it’s also an official language in Andorra and spoken in France and Italy.

It’s also a growing language in cyberspace. Astonishingly, there are over one million articles available on Wikipedia. Plus on Twitter, the social media site where the written part comes to the fore, Catalan is one of the 20 most used languages on the platform.

Another thing to bear in mind is that it’s promoted by the media. The Catalan community has over 20 television channels and a hundred radio stations. As for the print media, there are more than 30 newspapers and some 150 magazines. So you can keep abreast of the latest news in Catalan.

Some Catalan words are complex constructions and it boasts 277 containing all five vowels. Its three longest words have more than 22 letters each: tetraclorobenzoquina, anticonstitucionalment and tetrabromofluresceïna.

The mountains can be related to Catalan. After all, Catalonia includes the Pyrenees in its territory! This is why a true adventurer should know that the word cantimplora (water bottle) comes from this language. It’s based on the sound of the water as it swirls around in the metal container by joining together the Catalan words canta i plora (it sings and cries).

These are some of Catalan’s fun facts. Please feel free to visit our website to learn more about this enthralling language.