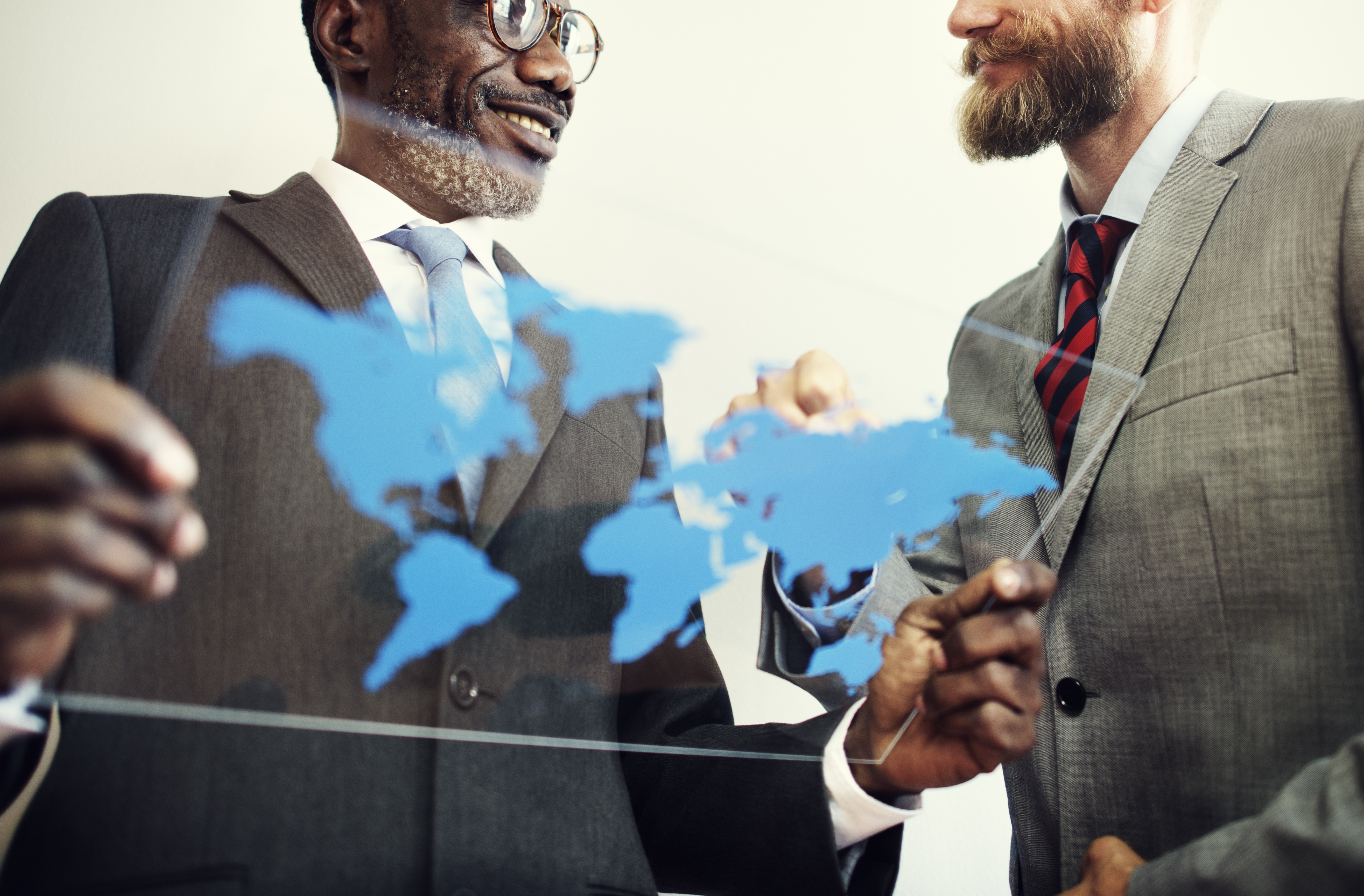 Why is Spanish different in Spain and Latin America?

When you’re from one Spanish-speaking country and travel to another or when you watch films or videos made by people from other countries, you immediately notice something: Spanish is very different in Spain and Latin America. Why is that?

In this post we’ll answer this question which a lot of people wonder about when they meet someone who isn’t from the same country and uses other expressions or has a different accent.

Spanish and its nuances

Spanish is the world’s fourth most spoken language after English, Chinese and Hindi and unquestionably one of the most widely spread across numerous countries and cultures: from some parts of Asia to the Americas and Europe.

Yet why do some words have completely different meanings in the various areas where Spanish is spoken, and why are there so many accents and ways of talking in Spanish? The answer is fairly complex but here are three of the main reasons.

In Spain, the country where Spanish (or Castilian) originated, there are numerous dialects and the way the people who conquered the Americas spoke and their accent greatly influenced the Spanish learned by the indigenous inhabitants.

It’s well known that many of the first colonisers of the Americas were from southern Spain, which is partly why pronouncing ‘c’ and ‘z’ as ‘s’ is common in the Americas just as it is in provinces such as Seville and the Canary Islands.

The places where the first Spaniards landed had their own native languages. It is estimated that there were over 500 languages in Latin America which were replaced by Spanish.

The influence of these languages shaped the words and ways of pronunciation specific to each country and area in Latin America.

Finally, Spanish is spoken differently in Spain and Latin America because it has been subsequently influenced by other languages.

The Spanish spoken in countries including Cuba, Mexico and the Dominican Republic (for example using ‘zipper’ instead of the Spanish word ‘cremallera’ and ‘clutch’ for a vehicle ‘embrague’) is heavily influenced by English since the United States is so nearby.

In Spain, places such as the Canary Islands had a strong Portuguese and English influence which gave rise to expressions and words specific to the region (‘gaveta’ for a drawer and ‘jeito’ meaning ‘knack’).

So if we can be sure of one thing, it’s that Spanish is steeped in nuances and with huge differences between Spain and Latin America which enhance and enrich the language.