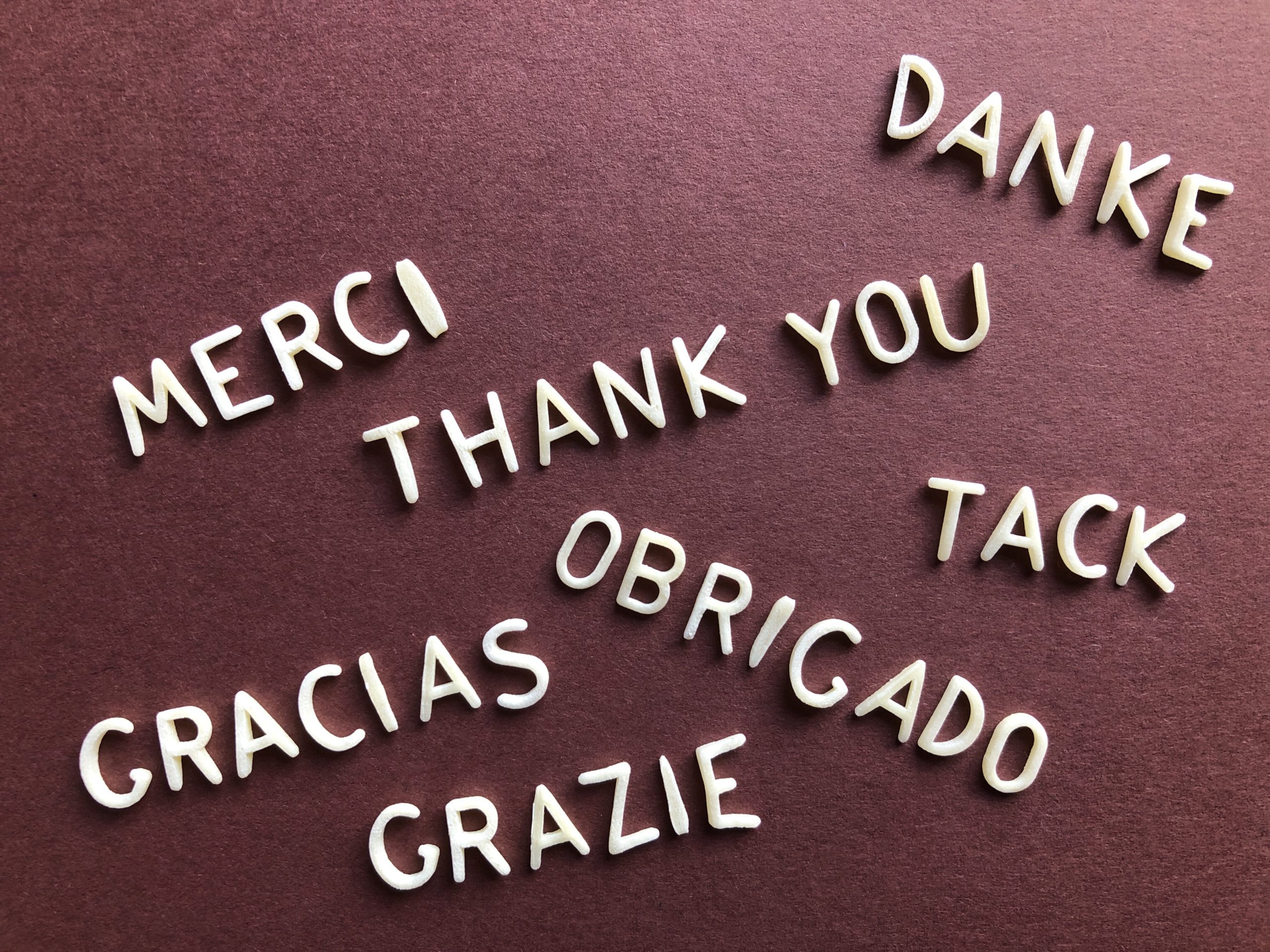 What makes a language attractive or not?

We’re sure you’ve heard it said that French is a romantic language or that when you speak German it sounds like you’re angry. In fact, this was also the view of Holy Roman Emperor Charles V: “I speak Spanish to God, Italian to women, French to men and German to my horse.”

And so you might be wondering: why is it that some languages trigger certain feelings in us? It would appear that a language’s attractiveness depends on our experience.

Why do we find one language attractive and others not?

A language’s attractiveness hinges on the perceived value of speaking it. For example, Chinese is seen as increasingly worthwhile because of the country’s economic boom.

Another key factor is our personal feelings about a place. For instance, thinking of Italian takes many of us to cities such as Venice and Rome and we are reminded of Italy’s stunning streets. So we may find Italian romantic and a beautiful language to listen to.

It’s also been shown that a person’s mother tongue leads to a liking for particular nearby languages. For example, a Spaniard is likely to appreciate Italian or French because of their geographical closeness. By contrast, languages such as Thai or Russian may seem distant and impossible to learn and so we tend to be less inclined to like them.

In a nutshell, we might say that a language’s attractiveness depends entirely on the individual and their thoughts and previous experiences of the language. One person may find a language extremely appealing while another culturally different person may not. So culture and our familiarity with a particular language or country are what make us identify a sound as attractive or unpleasant.