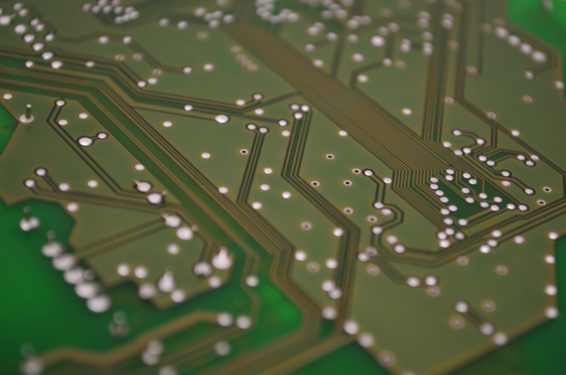 As we’ve already noted in our post “Artificial Intelligence applied to machine translation systems”, translation companies are increasingly choosing to develop machine translation applications. Although the results are not the same in terms of quality compared with traditional services performed by flesh and blood translators, the fact is that technological progress is unstoppable and new translation forms and times need to be investigated.

For example, at the recent #TatGranada event Barcelona firm Ogilvy presented @Traductweet, a tool that lets you translate a tweet into several languages. Twitter has had an automatic translation option for several years using Bing Translator, which translates any text into the language in which the app is configured. This feature is available in both the computer version and also for Android and iOS.

A machine translator works on the basis of two possible systems as described by SDL Trados:

While it is true that the results of these instantaneous applications are still far from the accuracy of human translation, what is clear is that the future of translation and interpretation goes hand-in-hand with technology and the development of new translation software to provide increasingly computerised and automatic options.

Here at AADIMATIQ, one of the leaders in translation services, we are committed to the future and innovation and we investigate new forms of translation to deliver increasingly quick, seamless, professional and reliable service to our customers.