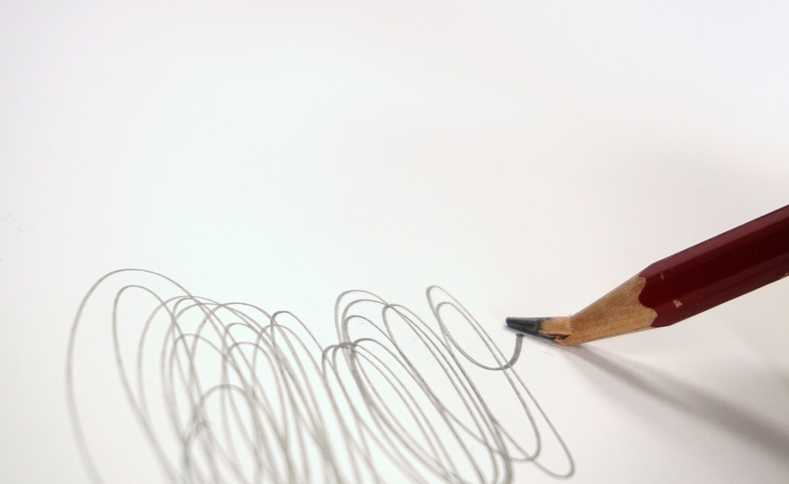 We all agree that the world is increasingly interconnected and that internationalisation is inevitable. As we mentioned in the post entitled The expansion of e-commerce in the digital age, a good translation is essential in an ever-wider number of spheres in our lives, not only in business (to reach more clients) but also in more every day or personal activities such as digital certifications or the documentation needed to apply for jobs or educational programmes.

It is important to make sure you have a reliable, appropriate translation, otherwise you could be put in compromising situations. In fact, numerous mistranslations have become crucial junctures in history:

– Khrushchev in the Cold War: In 1956, right in the midst of the arms race between the two superpowers, the Soviet leader Nikita Khrushchev delivered a famous speech in Moscow before numerous Western diplomats. The tense phrase that the interpreters translated was: “Whether you like it or not, history is on our side. We will bury you”. This threatening phrase was quickly corrected by the Soviets, who clarified that it was a reference to Karl Marx’s Communist Manifesto, which states (not verbatim) that “whether they like it or not, history is on our side. We’ll beat them”. Therefore, it was a quote on his ideology, not a threat that could have triggered the start of World War III.

–  Jimmy Carter’s love of Poland: In 1977, the President of the United States, Jimmy Carter, travelled to Poland, which was behind the Iron Curtain at that time. To deliver his speech and win over the public, the president was assigned a Russian interpreter who knew some Polish (…or so it seemed). As soon as he began his speech to win over the people of Poland, Carter stated that, “I left the United States this morning”, but the interpreter translated “I left the United States, never to return”. But things didn’t end there; instead, they got even worse when Carter wanted to convey the friendly message that “I have come to hear your opinions and understand your future desires”, which the interpreter mistranslated as if the American president sexually desired the Polish people. To top it all off, the speech spun even further off-course when the president’s comment on how happy he was to be in Poland was translated into his happiness as “seeing Poland’s private parts”. Fortunately, this speech had no further consequences other than merely being an embarrassing situation.

– The atom bomb:  This fateful event – the dropping of the first atom bombs – may well be the consequence of a single word that was mistranslated. On the 26th of July 1945, the Allies gave Japan an ultimatum with the Potsdam Declaration, which demanded total surrender or their “prompt and utter destruction”.

The Prime Minister, Kantaro Suzuki, called a press conference to state, “No comment. We shall continue thinking about it”. Unfortunately, he used the word mokusatsu, which can also mean “We’re ignoring it and have contempt for it”. Ten days later, the American atom bombs fell over Hiroshima and Nagasaki.

– The canals of Mars: . In 1877, the Italian astronomer Giovanni Schiaparelli described the surface of Mars by stating that the red planet had “canali”. Later, in 1908, the American astronomer Percival Lowell reviewed Schiaparelli’s work and concluded that the Martians had built artificial canals to supply water to the more arid zones on the planet. What Lowell didn’t realise is that the word “canali” used by Schiaparelli did not refer to manmade constructions but to natural structures like channels, gorges or canyons.

These are just a few historical examples of the importance of precise and accurate translations, since at times just a single word can have major consequences.

In today’s world, we can spotlight the importance of a sound translation of texts like those related to the recent General Data Protection Regulation (GDPR), which entered into force on the 25th of May 2018. This law gives all European citizens information on and control over their personal data on websites, social media, smartphones and the like. Companies need their explicit consent in order to process their users’ data, and they have to provide clients with clear, transparent information on how they use these data, how they are processed and the purpose and reason they are processed. If companies don’t do this, they run the risk of paying large fines. Given the increasing importance (and even obligation) of transparency and clarity in company-citizen relations, it is crucial to have an accurate translation and ensure the reliability of the information provided. If done improperly, this kind of scientific-technical translation can lead companies to run huge risks and face undesirable situations.

Working with a pioneering translation agency with extensive experience ensures accurate language and communication with users, and it removes the possibility of uncomfortable situations by guaranteeing a professional, accurate  translation service.

You haven’t translated the GDPR yet? Don’t wait any longer! Contact us!