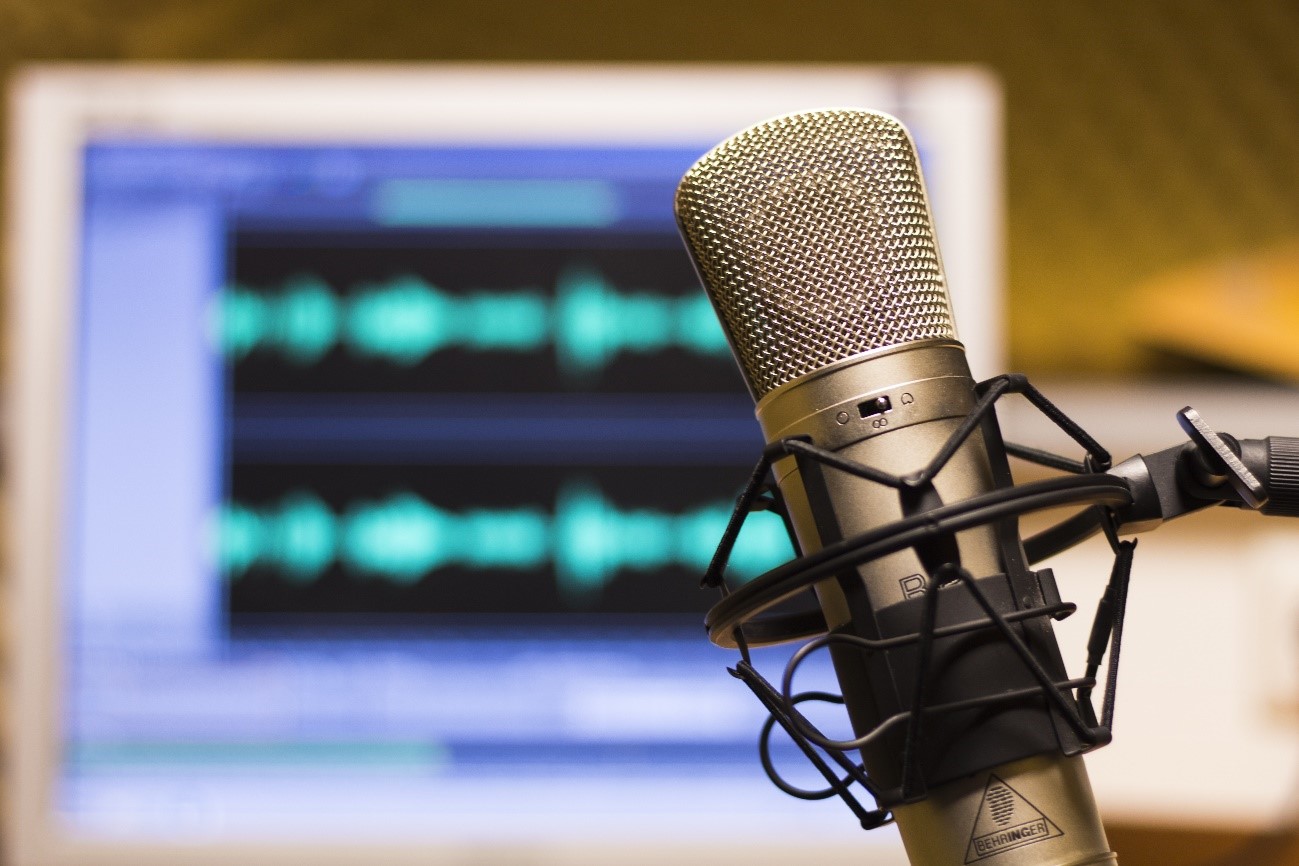 The main feature of this type of translation is the close connection between visual and verbal codes. Audiovisual products are produced to be heard and seen at the same time so the translation is heavily dependent on the pictures. This leads to the accuracy of a good audiovisual translation, unlike other types such as sworn translation.

Audiovisual translation is one of the youngest fields of study and application in professional translation. A Dialnet study says that the first film to use intertitles (the onscreen words placed between frames in order to convey dialogue or descriptions in silent films) was Uncle Tom’s Cabin in 1903. Sometimes there were also narrators in the movie theatre who told the story to the audience while the pictures were shown on the screen.

Although academics distinguish between more than ten types of audiovisual translation, we want to talk about four of the main ones which are most in demand at AADIMATIQ: