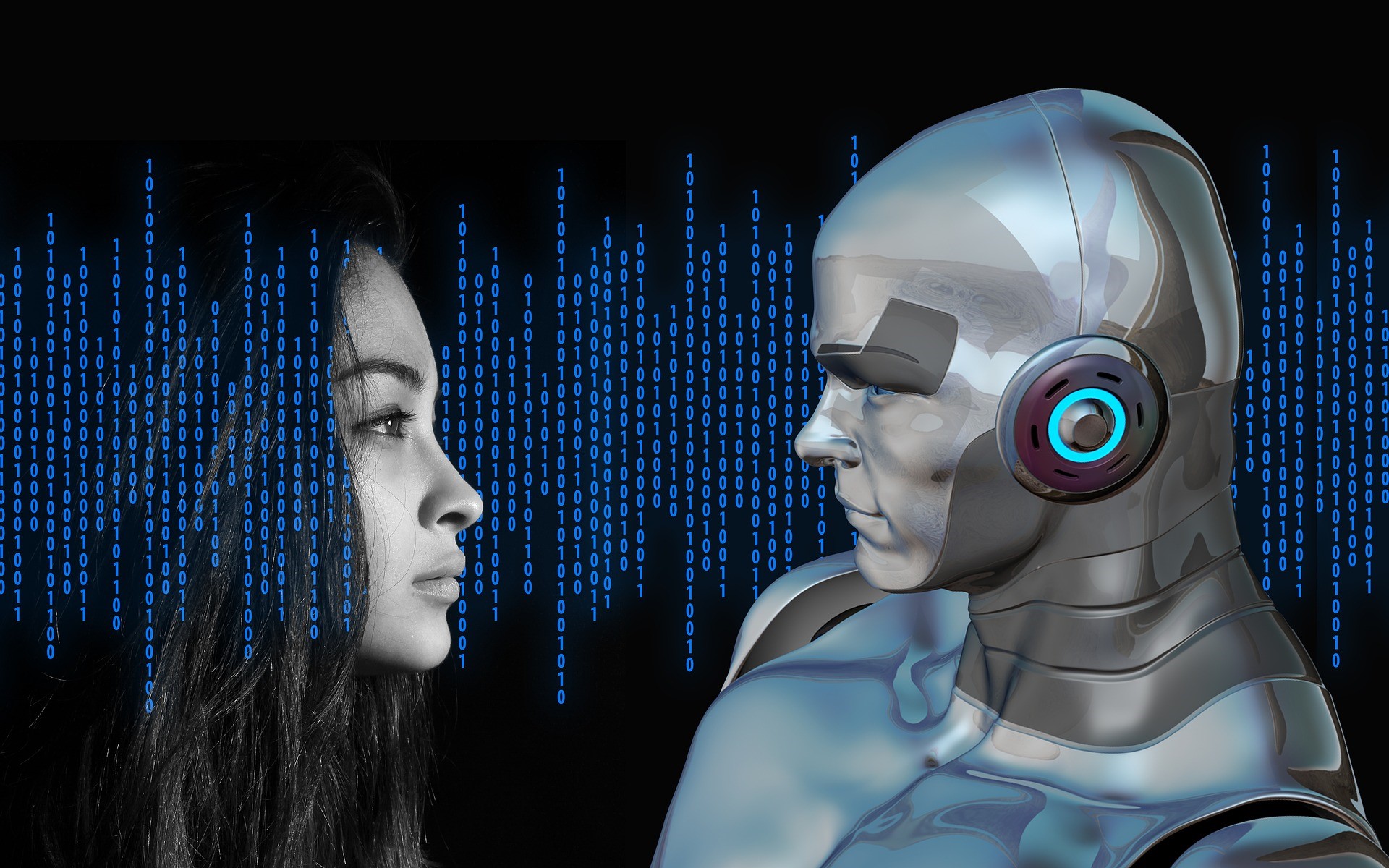 Nowadays translation applications use machine learning to improve translation to an almost human level. At AADIMATIQ, a translation and interpretation company, we know that although they have improved exponentially they are not yet exact interpreters. The systems continue to make mistakes due to lack of context or difficulty when translating.

Machine translation has evolved since the 17th century, when Descartes was already committed to simultaneous translation, but it was not until the 1950s that the idea began to take hold with the Georgetown–IBM experiment. However, it has been in recent years with the development of artificial intelligence (AI) that machine translation has exponentially improved its results albeit without being entirely accurate.

For Marvin Minsky, artificial intelligence was “the science of making machines do things that would require intelligence if done by men.”

Therefore AI as used in translation is the translation from one language to another as if it were done by a human translator. However, artificial intelligence applied to the field of translation has a long way to go. Machine systems are not yet exact and few companies should rely on them for their communication.

In short, translation systems have evolved, and especially compared to the beginning they have improved in the type of systems they translate. They increasingly provide more specific translations without actually doing the work of a translator, because they are never, or rather are not at the moment, capable of transferring or interpreting professionally. This is the potential of a translator and interpreter: we are not machines.